A chilling glimpse of the multidisciplinary artist’s forthcoming EP, And Salford Falls Apart.

For multidisciplinary artist, MC and choreographer Tom Heyes, Blackhaine is both an artistic alias and a description of the dark, hateful place from where he draws much of his inspiration. Since Heyes featured as Fact’s first Resident for 2021 his singular vision of sound and movement has marked him as one of Manchester’s most exciting rising talents, seeing him teaming up with Space Afrika for the year’s most devastating collaboration and choreographing movement for the Chicago listening event for Kanye West’s DONDA. More recently, Heyes accompanied Space Afrika alongside collaborator Rainy Miller, HforSpirit, Guest, kinseyLoyd and filmmaker Tibyan Mahawah Sanoh to Berlin Atonal for an already legendary performance of Space Afrika’s exceptional new album Honest Labour, transporting his vicious delivery and pitch-black cadence to the haunted concrete of Berlin’s Kraftwerk. 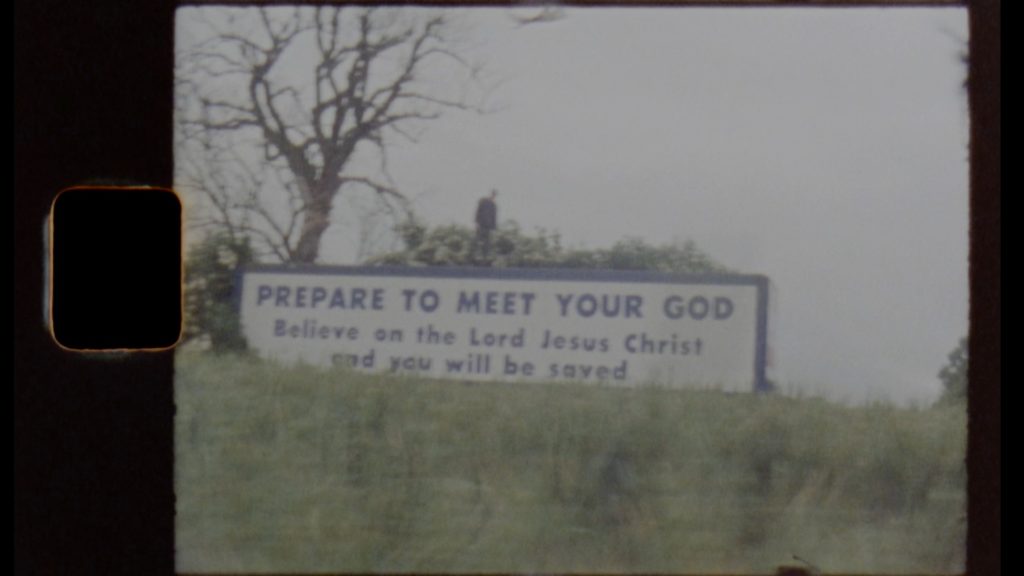 Next up is the release of Heyes’ hotly-anticipated EP, And Salford Falls Apart, which arrives as the inaugural release on HEAD II, the record label arm of Manchester institution The White Hotel. Following on from the ambient OST meets minimal drill heater ‘Hotel’, Blackhaine and Rainy Miller join forces once again with Raw Tape for ‘Saddleworth’, a chilling marriage of foreboding composition, ice-cold spoken word and dystopian imagery. Both the track and the video find Heyes renewing his unflinching commitment to telling the bleak, liminal stories of those who have slipped through the cracks, small-time gangsters and Berghaus-clad spectres from Salford, Preston and the titular Saddleworth. “I was out here up North, they don’t give a fuck there,” Heyes spits. “I woke up in Saddleworth.” 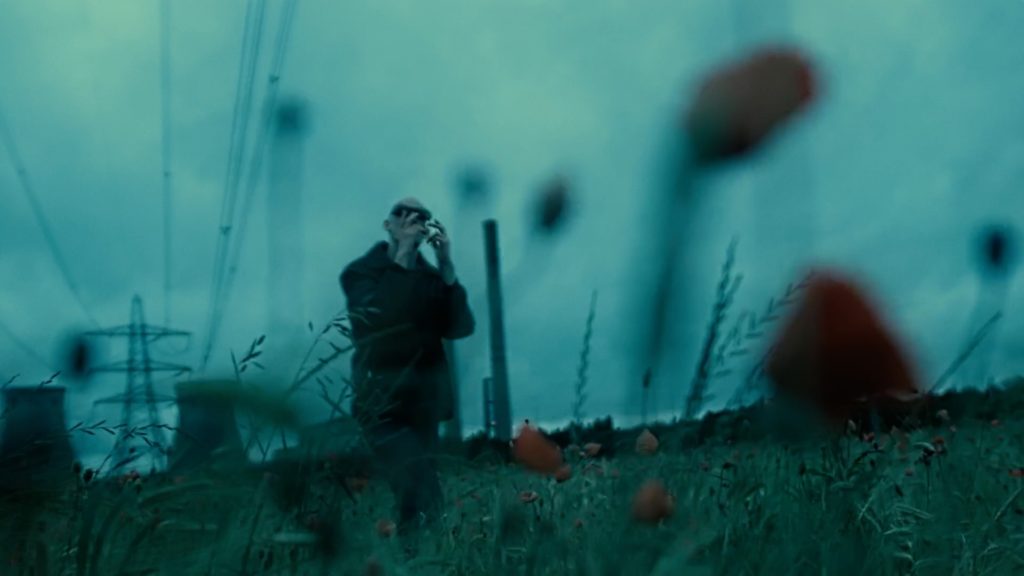 Cycling through a series of eerie locations – a dark room filled with flickering TV monitors, the sparse expanse of the moor and the monolithic chimneys of a power station – Raw Tape captures Blackhaine inhabiting the spaces from which these ghost stories emerge, channeling low lit fables, constantly toeing the line between machismo and fragility, through his voice and his movement. With sinister flair Heyes builds cinematic grandeur from the people and places he has lived in and around, deploying Rainy Miller’s score and his own instinctual movements to amplify the sound and voices of his own lived experience. 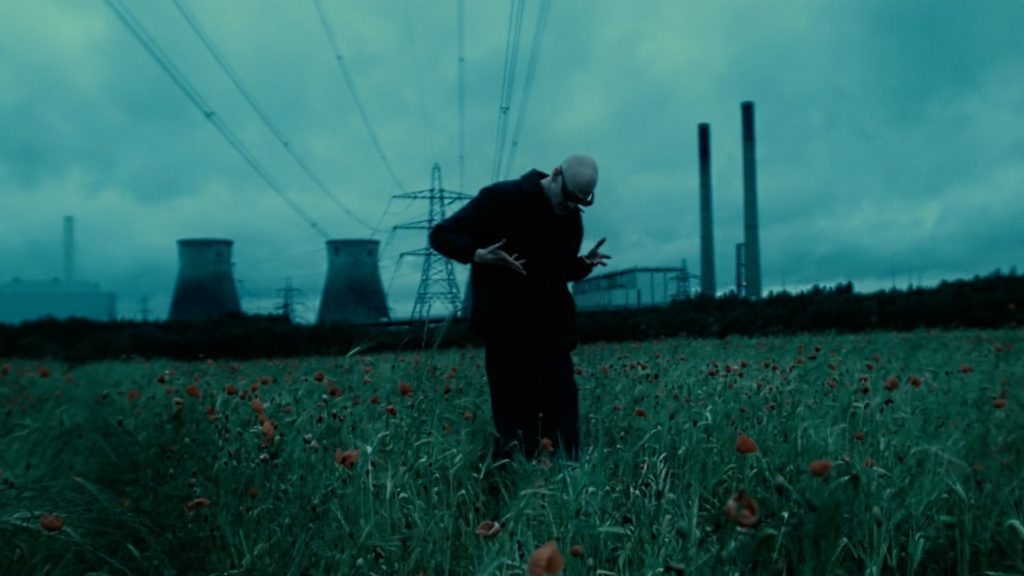 ‘Saddleworth is taken from the EP And Salford Falls Apart, which arrives via HEAD II on November 19. For more information about Blackhaine and his work you can follow him on Instagram. Blackhaine is coming to London on November 18, tickets are available now.