Romain Gavras and Surkin give a unique insight into their collaborative project and audiovisual triptych, Neo Surf.

GENER8ION is the multidisciplinary collaborative project of French filmmaker Romain Gavras – the director behind striking videos for Jamie xx, M.I.A. and Justice as well as the films Our Day Will Come and The World Is Yours – and electronic producer and composer Benoît Heitz, aka Surkin.

Neo Surf is the first instalment in GENER8ION’s tale of the future with a lowercase ‘f’, a future that contains moments that uncannily look like the present: an AI scanner capturing emotions, a fly-over alliance posing with a spaceship, teens enjoying flying surfboards – a seemingly ‘normal’ environment, underpinned by a threat of slow violence, just like the one we are experiencing right now. 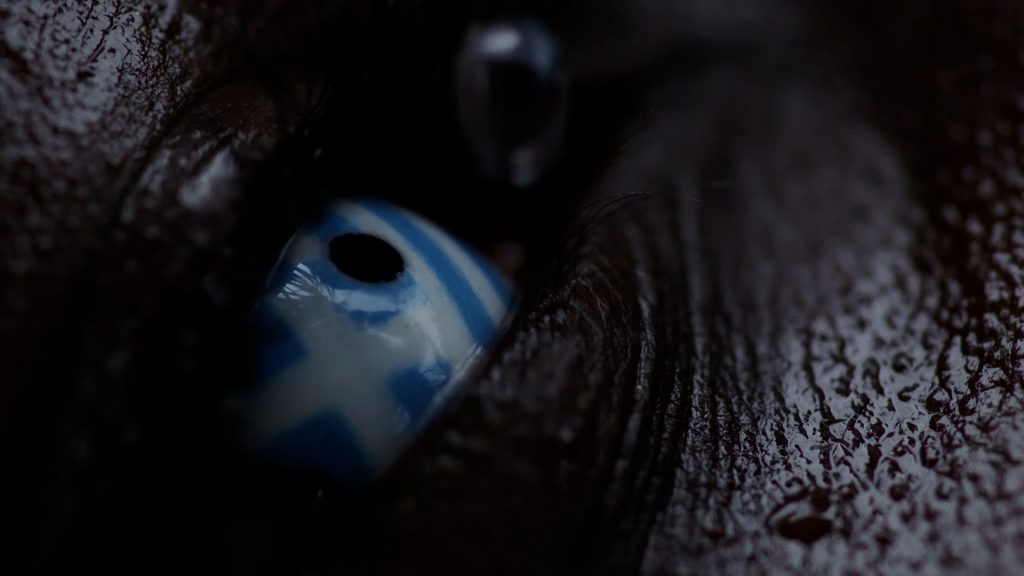 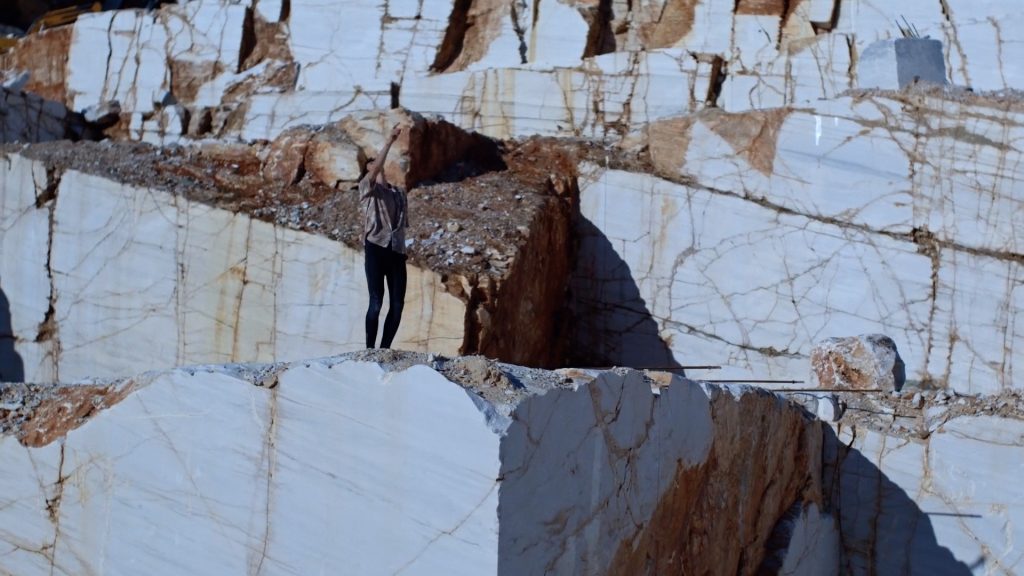 Presented as a triptych, Neo Surf is currently installed at Fact and 180 Studios’ new exhibition Future Shock, offering a uniquely optimistic view of the future despite a sense of slowly unfolding catastrophe. “It’s almost more controversial to see a positive side, that even when the world is collapsing, kids will be kids and do stupid shit,” Gavras says.

In this film, we go behind the scenes of Neo Surf with the duo, who offer a unique insight into its influences, setting and opaque meaning. “I just think it’s important to make people feel something,” Gavras says, “whether it’s good, bad or unsettling.” 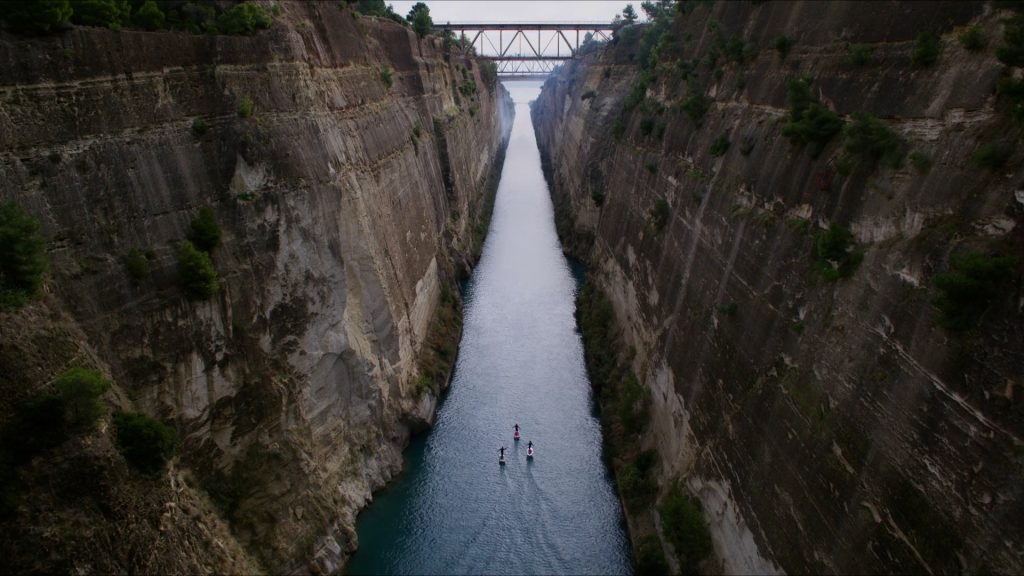 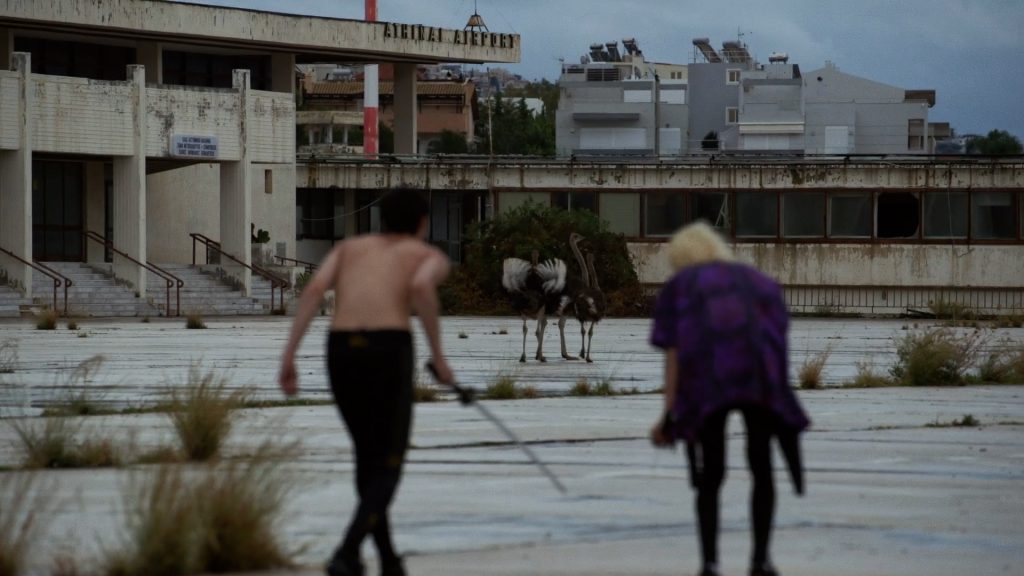 Neo Surf is showing now at Future Shock, at 180 the Strand, London until 28 August, 2022. For tickets and information on opening times, visit the 180 The Strand website.

Neo Surf was originally commissioned by the Onassis Foundation.