The world premiere of Hiro Kone’s new live show, an extension of her recent album Silvercoat the throng.

In the last of a series of highlights from Malmö’s Intonal Festival, we present the world premiere of Disruption and Epokhē, a new live show from New York-based musician and producer Nicky Mao, otherwise known as Hiro Kone. Mao has been exploring the experimental fringes of ambient music and techno for over a decade, using an array of electronic hardware and synth modules to create meditative and unsettling music that resists easy categorisation.

In recent years, Mao’s music has found a home on Dais Records, where she has released three albums: 2018’s Pure Expenditure, 2019’s A Fossil Begins To Bray, and Silvercoat the throng, composed during lockdown in 2020 and released in 2021. Disruption and Epokhē is an extension of Silvercoat the throng, inspired partly by the words of the late philosopher Bernard Stiegler: “The age of disruption is the epoch of the absence of epoch.” 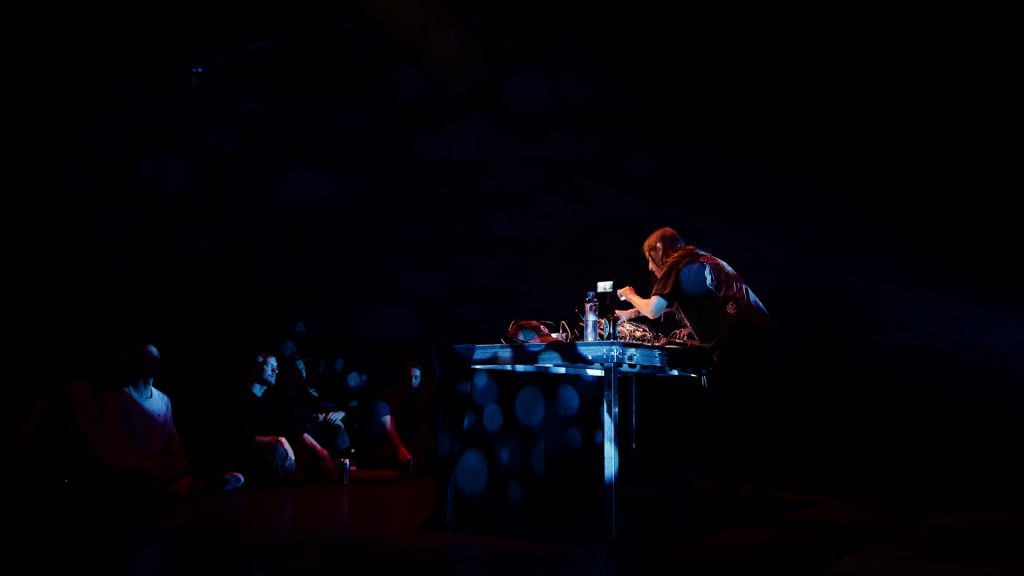 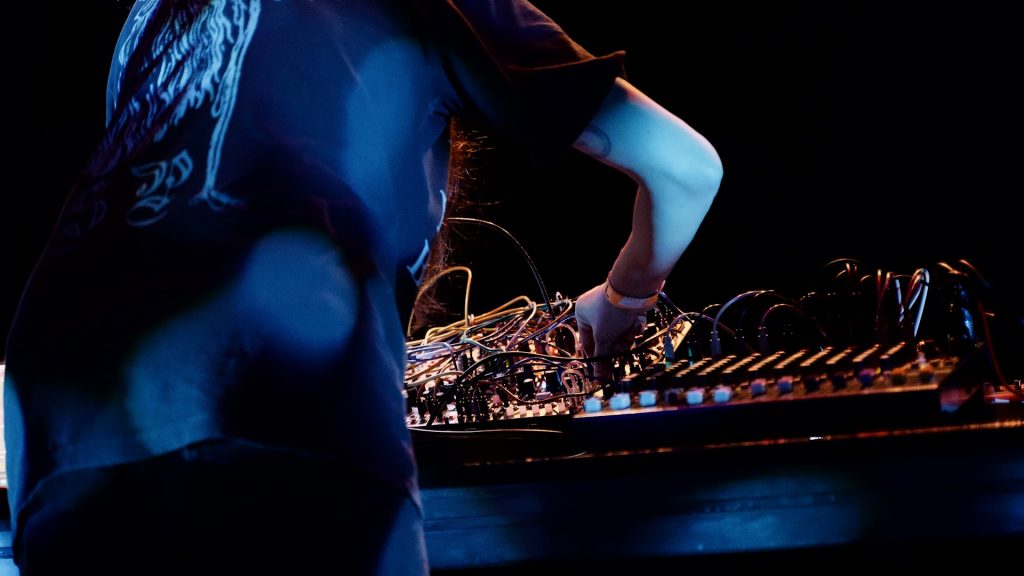 As Mao explains: “Current technical systems are preventing our expression of will and what we are left with is a fragmentary sense of existence. The incomprehensibility of our times, faltering mutualities, diminishing worlds, a lack of growth in transgenerational experience – all lead to an unbearable psychic weight and an inability to conceive of new forms of life together.”

Mao resisted the urge to fill the space in this work, exploring instead how absence gives dimension and form to our lives, a theme quite pertinent to a time of pandemic and lockdowns. “If light does not break, if shadows are not cast, how are we to process and then disseminate all that we have experienced? And in these current modes of existence, will we experience an epoch together ever again?” 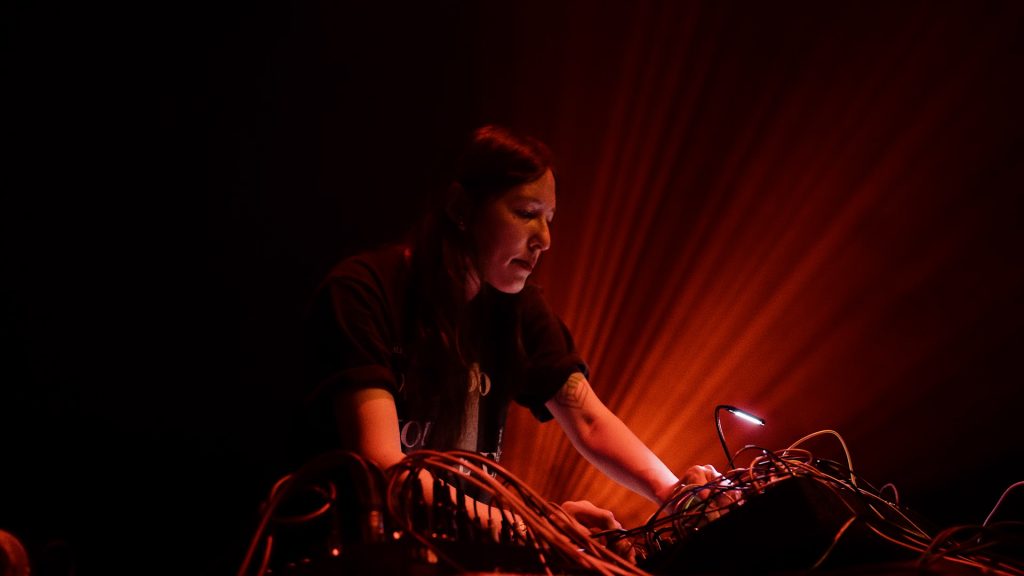 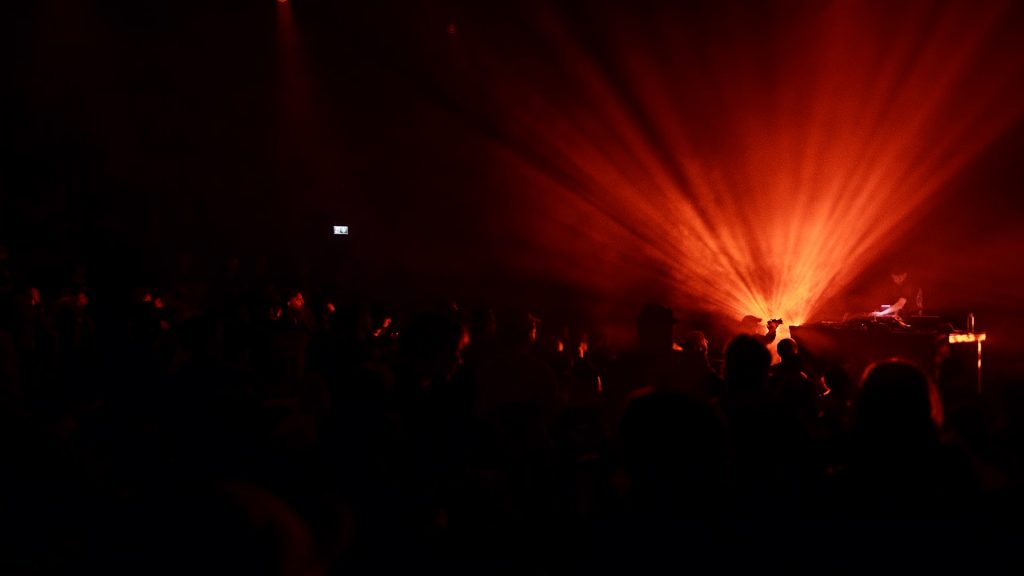 Intonal has been one of the highlights of Sweden’s electronic music calendar since it was first held in 2015, inviting international artists to perform alongside the country’s own pool of innovative experimental artists. Run by the team behind the intimate Inkonst venue, Intonal’s programme sees a host of commissions, one-off performances and club nights take place across the city.

Intonal’s 2022 festival was its first full edition since 2019, with 2020 cancelled and 2021 taking place in a hybrid format due to the pandemic. “The whole point of a festival is to bring people together – a proclamation so self-evident that one would never reflect upon it under ordinary circumstances. But the last two years have given us cause to do just that,” the festival team says.